Difference between revisions of "Plugin:exec-solusvm-bandwidth.sh"

collectd-solus-bw.sh is a shell script which read bandwidth statistics from SolusVM, a common platform for VPS providers. The script requires the Exec plugin, curl and grep with -P (--perl-regexp support) to run and was written by Fredrik Lundhag.

To use this script, do the following: 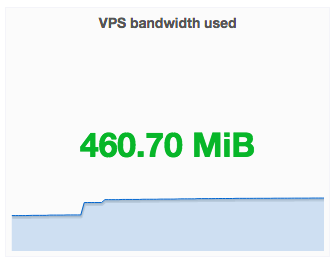